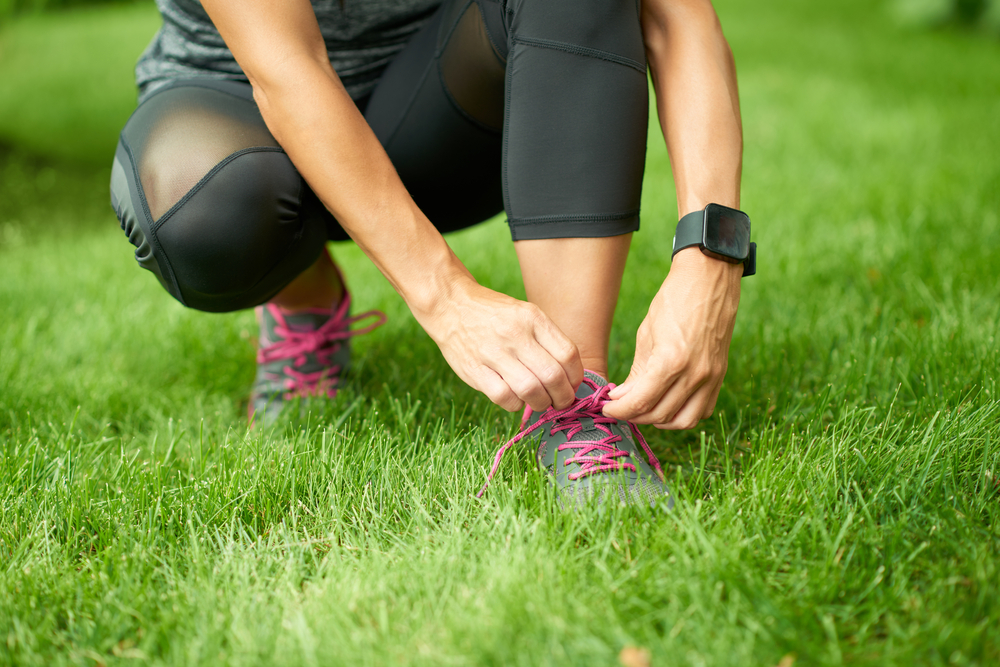 PROJECT Leverage a move to S/4HANA to optimize purchase requisition processes and incorporate business logic that wasn't standard in SAP out-of-the-box.
RESULTS An indirect procurement solution that aligns with SAP investments, is easy to use, improves efficiency, and is widely adopted across the organization.

With popular products like their family of wearable activity trackers and smartwatches, this consumer technology company provides people worldwide with valuable health and fitness metrics. In 2017, the company decided to migrate to SAP S/4HANA from NetSuite to optimize its purchase requisition (PR) process and incorporate business logic that wasn’t standard in SAP out-of-the-box.

They needed a solution that could be up and running quickly, help drive adoption of their new ERP system and contribute to a healthy bottom line.

The Manager of Indirect Procurement insisted that right from go-live, the new system make it easier for employees to comply with the company’s unique internal purchasing policies when creating purchase requisitions. After a Fit/Gap assessment had been conducted, the following challenges were identified:

To avoid delaying the entire project and incurring unexpected costs, the Director of Applications turned to ConvergentIS to help him provide a more user-friendly guided buying experience.

The consumer wearables company went live with the ConvergentIS purchasing app in September 2018 in alignment with the rest of their SAP deployment. Since then, the organization has significantly improved its procurement capabilities, increased efficiency with necessary purchasing controls, and increased usability and adoption.

The organization completed an on-time international deployment and both the Director of Applications and Manager of Indirect Procurement were promoted as a result of the project’s success. The process from functional review through to the completion of user acceptance testing was less than five months and was completed at a fraction of the cost of a fully customized solution.

Now that the organization has an easy-to-use purchase requisitioning process, it has begun considering additional out-of-the-box partner apps to achieve the same benefits in other business processes.

By leveraging a packaged application, the organization can make minor adjustments with little additional effort. For example, during the Covid-19 pandemic some of the purchasing limits needed to be lowered. Since the wearables company already uses the ConvergentIS Simplified Requisitioning application, they were able to reach out to our team to have specific rules changed, including the price at which a requisition was required.

This adjustment was made in just a few hours of the request being made, and additional support for commodity codes was also made available. The consumer wearables company has continued to update their solution approximately every six months at minimal cost and can easily incorporate other applications into their broader procurement process as needs become apparent. 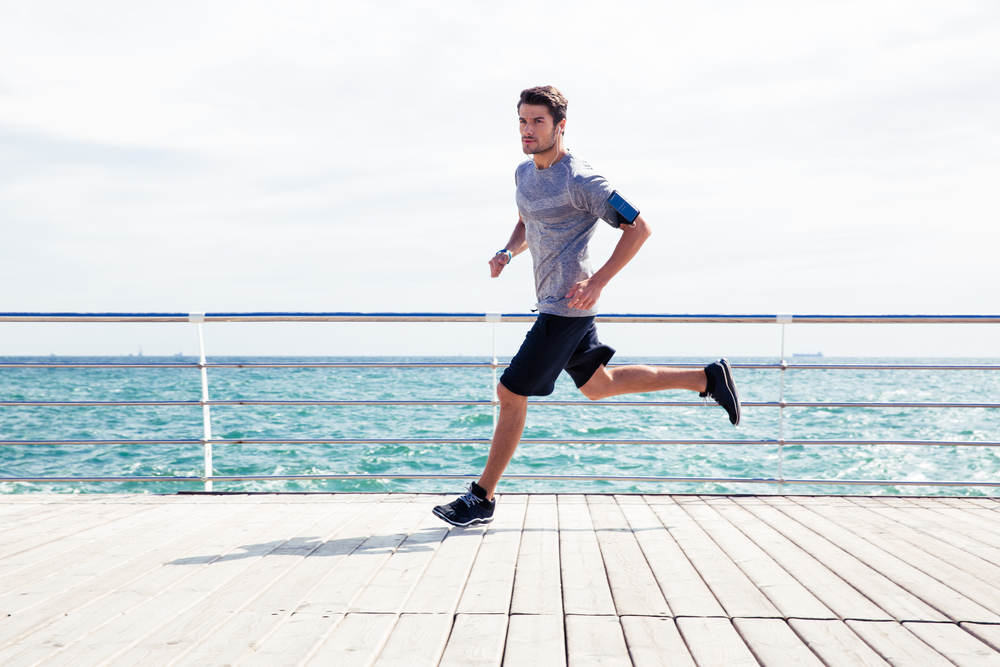 "Thank you, ConvergentIS for delivering such a fantastic tool. Our users are raving about it! SAP Fiori has made such a positive impact and everyone is thrilled with how much easier their workflow is."
Project Lead Manager of Procurement
“Balancing SAP with Fiori and creating scalable and easy to implement solutions that reduce end-user pain has been the main benefit of working with ConvergentIS. We have nothing but good words to say about your team, and appreciated the level of collaboration and streamlined process for ideation and implementation.”
Project Participant Solution Architect

Our team comes from a variety of different operational backgrounds, meaning we understand how people work. We recognize SAP S/4HANA as an out-of-the-box solution that has successfully solved business problems across several industries. But we realize some work processes are still challenging to learn with so many capabilities available in SAP.

Leveraging the SAP design methodology, we have co-innovated with organizations to build solutions that match the way they work. Since many teams face the same problems, we packaged them and made them available as an out-of-the-box application. This means your business still receives many of the benefits of a tailored application without the cost of a custom solution.